Where Did The Nurses Cap Go? 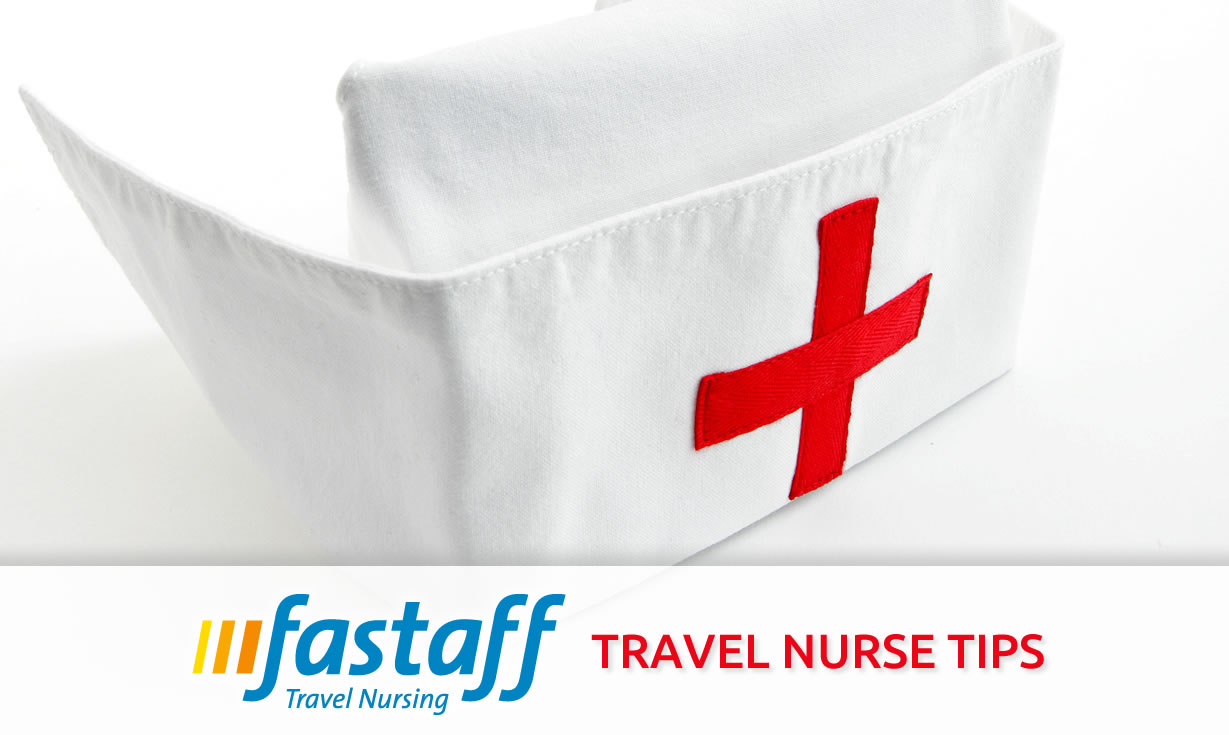 Where Did The Nurses Cap Go?

Do you remember the humble nurses cap? It has stood as a powerful symbol of the profession throughout history—but why? When was the nurse’s cap invented and what was its original purpose? Let’s delve into the mystery:

Perhaps one of the best ways to learn all about nurse’s headwear is to visit the Museum of Nursing History, located at LaSalle University in Philadelphia. It is certainly a fun way to start understanding the history of the nursing cap! The collection and museum itself evolved from a collection that began at the Mütter Museum of the College of Physicians of Philadelphia. The nursing museum is dedicated to the preserving (and exhibiting) memorabilia from nursing’s long history -- and educating both the public and nurses themselves.

History of the Nurse’s Cap

The excellent nursing cap collection housed at the Nursing Museum in Philadelphia included some 70 nurses hats as of 2008 and the archive has likely grown in intervening years. It comprises exhibits covering decades of nursing style. The Museum dates the origin of the original nurse cap from early Christian times, used by deaconesses (or nuns) who were charged with caring for sick people. The 1800s brought the white cap popularized by Florence Nightingale. Some date the first nurse caps to those worn by Sisters of Charity of St. Vincent de Paul in Paris, at one of the first official nursing schools in 1864. These may have evolved from the nun’s habit and custom of women covering this hair in public.

The Nurses Cap: Identifying a Role or Achievement

In about 1875, the Bellevue Nurses Training School in NY created a special nursing cap for nurses who had graduated from their school. The early model looked a bit like a modern ski cap, made from white (of course) linen, bordered with fringe around the bottom. What other color but white could symbolize the honesty, dedication and faith that was part of nursing from early days.

In some sense, wearing the nursing cap could be interpreted as wearing your diploma or pedigree (or degree of seniority in the field) on your head -- for all to see. Perhaps it felt like a Phi Beta Kappa key, symbolizing the level of knowledge the nurse had earned. Other nursing schools soon followed the fashion of Bellevue’s nursing school with their own designs.

Practicality Wins over Symbolism in Nursing Unifroms and Caps

While some speculate that initially the nursing cap was to function to keep hair clean and keep patients from being contaminated by the nurses hair, the nursing cap was later singled out as a carrier of bacteria. Although nursing capes "came into fashion" in the early 1900s as another practical and symbolic sign of the nurse. (see slide 4), by the late1980s, as scrubs became popular, the quaint nurses cap faded away.

Especially in more technologically advanced parts of the world, a more streamlined look became practical for nurses. Technology and gadgets closed in around nurses, physicians and other hospital workers. The nurse hat got in the way of moving quickly, as is necessary in a modern hospital or medical facility. The nurses cap also didn’t fit well with the image of the male nurse, as more men entered the profession.

Nursing Caps are Still Around

Still in use in developing countries, in a variety of styles, the nurses cap, scarf (or headgear of some sort) is still used. The symbolism of nursing caps also still exists and many new nurses in the US, UK and other first-world nations have nurse graduation photos taken wearing them. (Even some men may even do so, as a tongue in cheek gesture.) In addition to the slideshow referenced above under Practicality Wins, Medscape provides an excellent slide show of nurses in caps towards the end of their history.  Nursing caps are still being sold online today.

What's your opinion? Is the nurses cap now just a part of nursing lore and history? Where is it still worn? Please share any folktales or superstitions! Fastaff is a Travel Nurse Staffing Agency, placing experienced RNs within the US on lucrative and interesting assignments that average 8 weeks. Contact us to learn more today!