These Things Were Considered Healthy 100 Years Ago 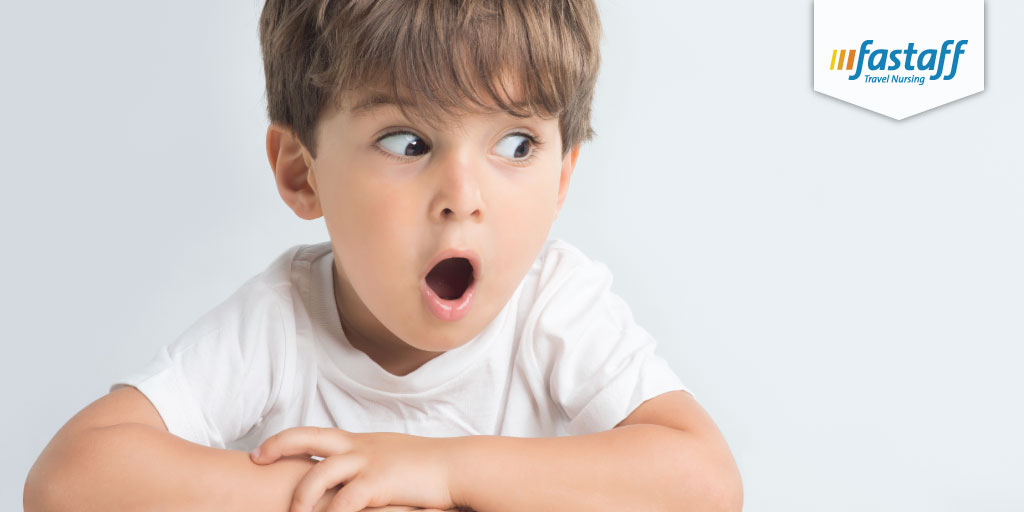 They say medicine isn’t an exact science, and all you need to do is look back at history to know that’s true. What once was considered life affirming is barbaric by today’s standards. Yet, this was cutting edge stuff 100 years ago.

From soothing syrups to leeches, what did the nurses and doctors do to help patients in the Victorian-era?

They called it Mrs. Winslow’s Soothing Syrup and it was a must-have for any new mother. When the baby was teething, a little sip of this quieted the house down. Today, travel nurses administer that very same drug, but with a little more caution. The key ingredient in what was once a staple household item is morphine and it did indeed quiet a cranky baby.

Opium has also been a favorite tonic for centuries. It was the go-to choice for everything from minor headaches to diarrhea and referred to as “God’s own medicine.” It didn’t stop at opiates, either. Mercury and arsenic were common ingredients in tonics designed to cure all that ails you.

If you were really sick, the doctor might prescribe a good bloodletting. The idea was to balance your “humors” in order to improve and maintain good health. The concept is not as far-fetched as it sounds, though. One of the most common chronic illnesses even today is hypertension. Bloodletting may have relieved high blood pressure temporally simply by reducing the blood volume. It served as a trauma treatment to control inflammation and was a common procedure used during combat.

Bloodletting had a placebo effect, as well. People believed it worked which made them feel better. When leeches became scarce, scientists developed an artificial device able to do the same job that is not that different than the phlebotomy tools still used today.

You didn’t want to show signs of melancholy during the first half of the 20th century. If you did, the doctor might offer to stick a 10-inch long ice pick into your eye socket and eliminate the problem.

This form of psychosurgery consisted of scraping away the connections to and from the prefrontal cortex. The practice was common during the 1940s and 50s but actually started earlier that century in Europe. Luckily, the history of this highly invasive surgery is short in the U.S.

At one time, urine was the drink of choice for those fasting – a practice inspired by the use of urine to treat bug bites and toothaches. This led a British naturopath to develop a system widely received in India. He saw urine as a potent elixir that could sustain the body during long fasting periods. It has been used in the past as a treatment for cancer, to enhance nutrition, replace electrolytes and to prevent allergies.

The tranquilizing chair was the early answer to a timeout for mental patients. The chair consisted of restraints and a box-like helmet to shut out the world. Invented by Dr. Benjamin Rush, this type of confinement was applied in conjunction with bloodletting to force physical relaxation. It was successful because once seated and cut off from outside stimuli, an overly excited patient would relax.

Experimentation is the precursor to breakthroughs like penicillin and other life-saving drugs. Although it can sound horrific, without some trial and error, medical professionals like travel nurses would still be working in the dark ages.