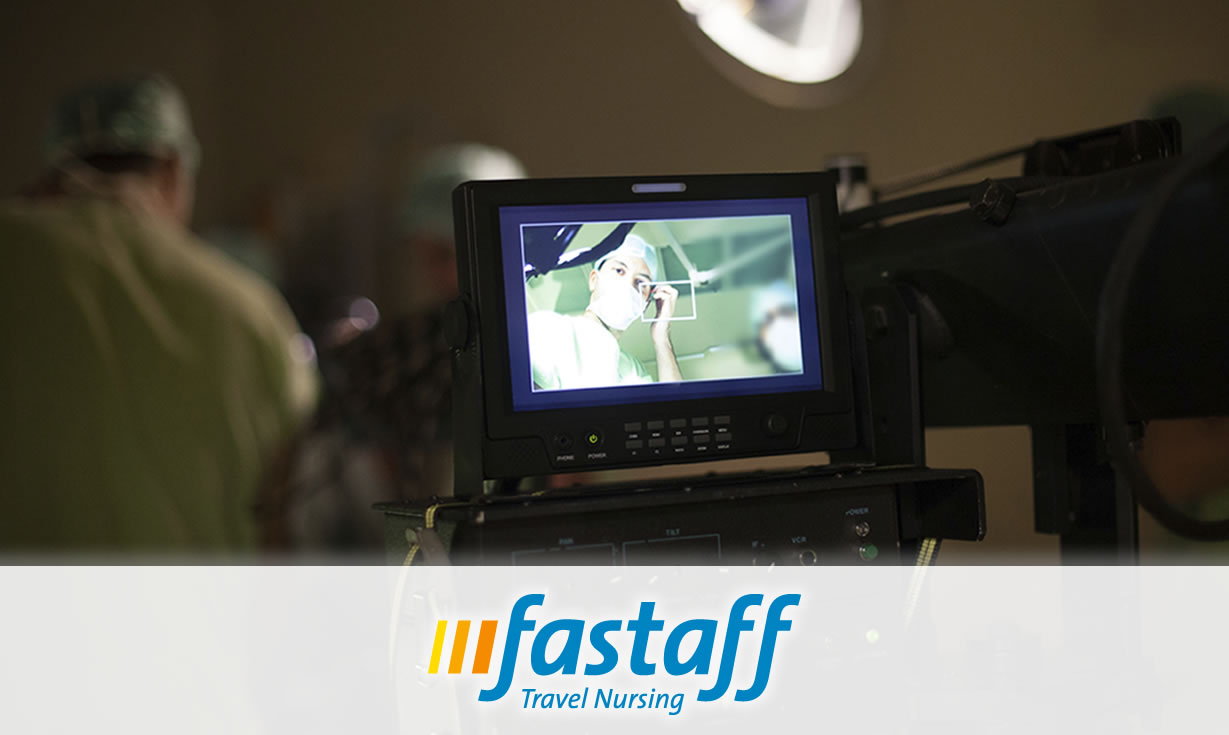 Even though The Nurse is an iconic character portrayed on TV (and film) since its earliest days, most of those shows haven’t come close to reality.

For real nurses, watching these fanciful, and sometimes shocking, attempts to depict nurses as either goddesses or pure evil can be amusing—or painful. On everything from soap operas to comedies to dramas, nurses have always been necessary characters. However, sometimes nurse characters are really nothing more than extras and are often seen as wannabe-physicians.

The TV nurse population can be divided into these popular nursing stereotypes: "the handmaidens, the naughty nurse, the angel and the battle axe,"(1) according to the founder of Baltimore-based non-profit, The Truth About Nursing (scroll down on the link to see the images/posters on the page for a good summary of their advocacy fighting negative perceptions about nursing).

While this organization is concerned about negative nursing portrayals in the media, some nurses take it all with a grain of salt. After all, the entertainment industry is not known for relying on facts.

Whether you see TV nurses as giving the nursing profession lots of bad PR or if you take it in a lighthearted way, the entertainment medium has given nurses a lot to answer for.

Nursing misconceptions from TV certainly prompt our non-nurse friends and relatives to ask “Is it really like that?” What do you say when you see these stereotypes and myths in the media? Here’s a look at some well-known TV nursing characters and what they say about the nursing profession.

Where are the nurses on House? On this show, the doctors do it all! They play detective to heroically save patients, all while drastically messing up their love lives. The doctors also seem to provide all the care in the ICU, taking the lead on patient instruction and support that the nurses actually do in real life. Nurses get the classic line “Yes, doctor” and that’s about it.

Grey’s Anatomy: Nurses are incompetents with bad attitudes (2005 to present)

This is one of the longer running medical shows, but it depicts doctors as a combination of medical geniuses and sex gods while nurses only follow orders.

At least there was a male nurse character in this show! He was killed off after the 3rd season, however.

Dell Parker was training to be a midwife, and was even able to get his own office at Oceanside Wellness. Even Dell’s nurse had an important plotline rather than just being set dressing. In addition to having a complex male nurse character, the show also refreshingly depicts a female physician as the main character.

Nurse Carla Espinosa was played by actress Judy Reyes, whose sister is a real nurse. This true-life connection may have helped the nursing content of the show and improved the actress’ character portrayal.

This TV nurse has no problem challenging physicians and her character showcases the nursing profession well. Carla comes off as authentic but perhaps too perfect.

Well, she’s certainly not as flawed as Nurse Jackie, but many nurses think the show was a nice change in a positive direction for nursing on TV.

A nurse as the main-title character in a long-running series is a victory in itself for TV. It's also a pretty good drama, according to many real-life nurses. Some nurses hail Jackie’s tough, smart and caring character, as played by lead actress Edie Falco.

Critics argue over whether Jackie’s substance abuse damages the profile of real nurses. Many nurses also note that she went way over the liver failure limit on acetaminophen (found in the Percocet she popped so often). This may be the show that nurses like best among the crop of medical-theme TV shows over the past several years, despite all of its melodrama.

Just one of the good and realistic things about ER: when trauma cases arrive, the drama showed many more nurses than doctors working with the patients. This helps fight the ridiculous stereotype from House that physicians handle everything.

Is the Image of TV Nurses Hurting Real Nurses?

Are nurse characters on TV, like Jackie and Carla, good or bad for the nursing profession? Remember, we haven't even touched on movies here, so try to put Nurse Ratched from One Flew Over the Cuckoo's Nest (1975), Annie Wilkes in Misery (1990) and Nurse Noakes in Cloud Atlas (2012) out of your mind.

Some dynamic professional nurses see the media as a powerful force affecting the public mindset and offering a harmfully negative impression of nursing. Other dedicated nursing professionals take media nurses lightly and enjoy the shows. Which camp are you in?

(1) Quote from the book: Saving Lives: Why the Media Portrayals of Nurses Put US All at Risk, by nurse, author and non-profit founder, Sandy Summers.