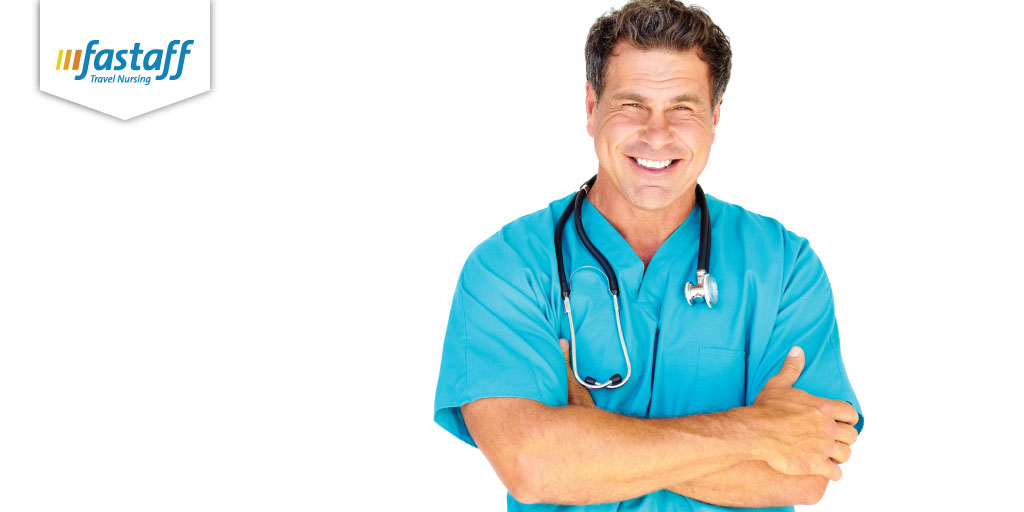 According to the United States Census Bureau, healthcare is one of the fastest-growing industries in the country, but unfortunately, men still make up only a small percentage of nurses working in the United States. Nonetheless, the popularity of this career path among men is steadily increasing. Below are some male nursing statistics derived from the most recent trends.

The U.S. Census Bureau reports that:

Historically, the majority of the nursing workforce has always been female. However, the number of men choosing nursing as a career has been increasing in recent years. According to the U.S. Census Bureau:

In general, men working as nurses earn more than women. In fact, the U.S. Census Bureau reports that:

Travel nursing is an exciting career for nurses of both genders. Men in nursing often choose travel nursing because of its flexibility and higher pay. Travel nursing also appeals to male nurses because it allows them to travel to a variety of locations all around the country while still earning a high wage. In fact, according to research conducted by the Bernard Hodes Group, many male nurses cited the possibility for travel as one of the reasons they chose to become a nurse in the first place. Male nurses also mentioned travel when asked to name the benefits they would use to recommend nursing careers to their friends.